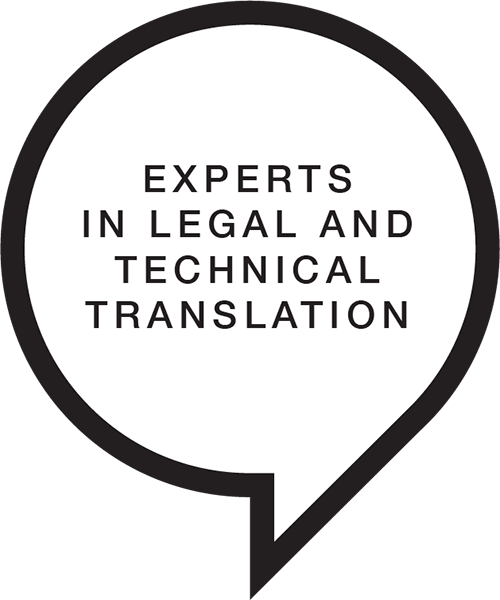 At least 43% of the languages in the world are endangered. We wanted to put a spotlight on two very different endangered languages, Cornish and Ainu.

Cornish is a southwestern Brittonic language, part of the Celtic language family. Its status is currently ‘revived’, as it became extinct as a first language in Cornwall in the late 18th Century. A revival began in the early 20th Century, which changed its status from extinct, to endangered. Cornish is regarded by the people of Cornwall as an important part of Cornish identify, culture and heritage.

Cornish is currently recognised under the European Charter for Regional or Minority Languages (ECRML). It has a growing number of minority language speakers, as well as a couple of parents attempting to create new first language speakers by teaching their children the language from birth.

Along with Welsh and Breton, Cornish is descended directly from the Common Brittonic language that was spoken throughout much of Great Britain before the English language came to dominate. Cornish was the main language of Cornwall for centuries until it was pushed out by English. Cornish contained to function as a common community language (vernacular) in parts of Cornwall until the mid 18th century. There is evidence of the language persisting into the 19th century, when it became classified as extinct.

A process to revive the language began in the early 20th century, and in 2010 UNESCO announced that its former classification of extinct was no longer accurate. Since the revival of the language, some Cornish textbooks and literature have been published, and there are an increasing number of people studying the language, as well as a small number of children brought up to be bilingual native speakers.

Ainu is a language isolate, spoken by the Ainu people of Northern Japan. A language isolate means that it has no proven genealogical relationship with any other language family, although there have been numerous attempts to find one in the case of Ainu. Varieties of Ainu are considered a group of closely related languages, or divergent dialects of a single language isolate. The only surviving dialect of Ainu is Hokkaido Ainu, which is listed by UNESCO as critically endangered. Varieties of Ainu from Sakhalin and the Kuril Islands are now extinct, although evidence suggests that Ainu was also spoken in Northern Honshu in the past. However, if this was the case, it is now long since extinct there too.

Because of the history of colonialization policy employed by the modern Japanese government in the Hokkaido area, the number of Ainu language speakers has decreased, and very few people can speak the language fluently in daily life. The policy demanded assimilation of the Ainu people, and included placing Ainu children in schools where they were only allowed to learn Japanese. Because of this, Ainu people are hard to find, because they tend to hide their identity and two thirds of Ainu youth do not actually know they are Ainu. Because Ainu students were strongly discouraged from speaking their language at school, it has been challenging for the Ainu language to be revitalised.

However, more recently, the Japanese government has acknowledged the Ainu people as an indigenous population, and as of 1997, they were given rights under the United Nations Declaration on the Rights of Indigenous Peoples (UNDRIP) to their culture, heritage, and language. After this, the Ainu Cultural Promotion Act of 1997 was tasked with Ainu language education, promoting the language by training instructors, advanced language classes and creation and development of language materials. On 15 February 2019, Japan approved a bill to recognize the Ainu language for the first time, so hopefully this will encourage the revitalisation of the language.

Did you know about either of these endangered languages? Let us know on our social media pages!

No matter what languages you require, International Translations will do our best to assist you.

Please feel free to reach out to us to learn more about our services, and how we can help you!